"The patient has no past history of suicides," wrote a doctor in a patient's record file after examining her. The patient had had an accident but the family members suspected that she may have tried to commit suicide. Whether the patient had had an accident or she had tried to commit suicide, both are serious issues in the life of the people concerned, but for me as a reader, I see a problem in the doctor's writing. No living person can have a past history of suicides. This is certainly an error in writing.

When we write, we need to make sure our words do not send wrong messages However, many a time, we write something which makes us lose our face. One reason for us to write that way is that we write in a hurry and do not check our writing after we finish it. This habit creates problems in many aspects: grammar, spelling and more seriously in meanings. Another reason is that we perhaps have a wrong notion about the usage of the words. We use words not in the way they are normally understood. We think we know the words but use them to mean other than what we actually mean. It results in a faux pas such as in this newspaper headline Local Secondary School Drop-outs Cut in Half or in this notice: No children allowed in the maternity ward or in this advertisement We exchange anything – bicycles, washing machines, etc. Why not bring your wife along and get a wonderful bargain or in this hotel brochure At least half our customers who fly to this city come by plane. One of my students in Grade 2 started his essay on "The Poor" like this: I am poor. My father is poor. My mother is poor. We have a car. It is also poor. My dog is also poor.

A faux pas is an error, a slip like stepping on a banana peel. We fall accidentally but only to be laughed at. It is a deviation from the standard use of the language as judged by its users. Such deviations can lead to low grades, lost employment opportunities, lost business, and laughters at the way we write. We have to be careful; one word can change the whole meaning of the sentence: Ladies are requested not to have children in the bar. English is a language that has a lot of eccentric qualities.

One more situation we create disastrous faux pas is when we translate from one language to another. For Nepalese students, "I am going to give an examination" looks perfectly alright but in English, students cannot give the examination; they can only take it. One of the Restaurants in Kathmandu included mutton head boil in its menu and my native English speaking colleague had no idea what it was. When it was explained, we had a hilarious laughter. Most Nepalese restaurants list lemon in the menu and serve lime.
There have been disasters even with the big companies when they mistranslated their slogans. Parker Pen's English slogan "Avoid Embarrassment" was translated into Spanish only to mean "Avoid Pregnancy" In China, the translation of the Pepsi slogan "Come alive with the Pepsi Generation" came out as "Pepsi brings back your dead ancestors." In a Nigerian National Theatre, the doorway sign read: In Entrance and Out Entrance.

Such faux pas are the quickest way for any organization to learn about the level of English when the candidate or the employee writes to them. The candidate loses a chance of getting an employment. The employee may face an undesirable situation. The same goes with the students who need to write their assignments and applications. Such writings are an evidence for their evaluation. When required to write a few paragraphs about a person she knew well, a student in high school included this sentence, "I met him before he died two or three times."

Most faux pas are such that you don't know whether to laugh or cry. The mistakes have been made, though unintentionally, and there is no going back. The following extracts are leave letters and applications written by people in various places of India. The writers have tried to express in their self-styled English which is either not clear or means far different from intended. Study them and try to guess what was intended. The corrected versions are given below.

This article is coordinated by NELTA. 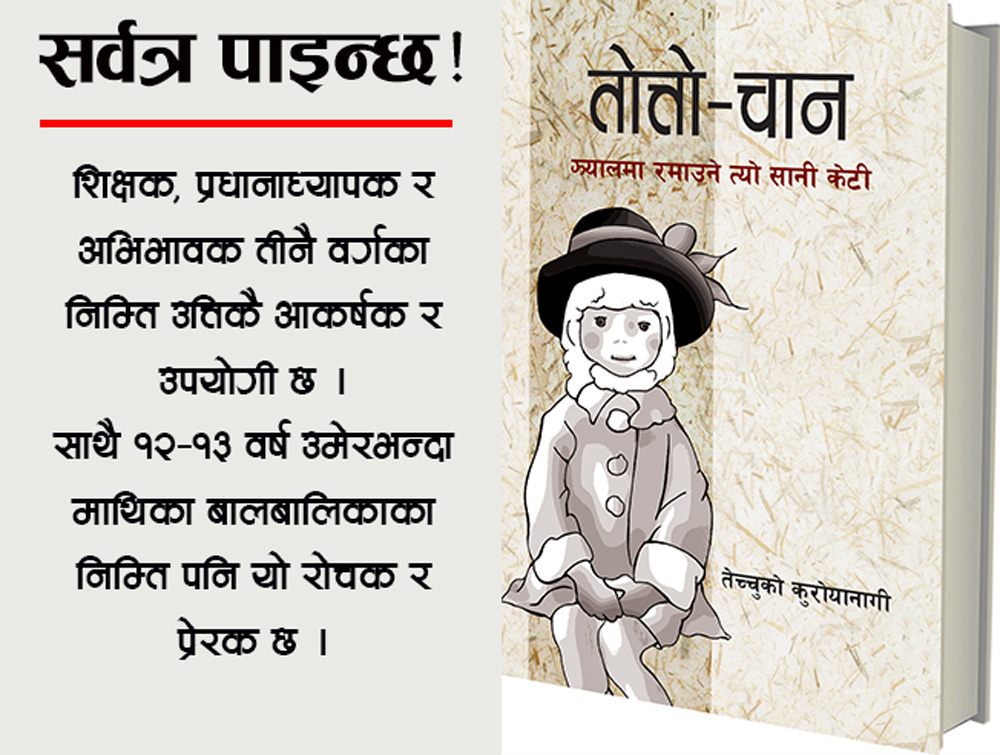 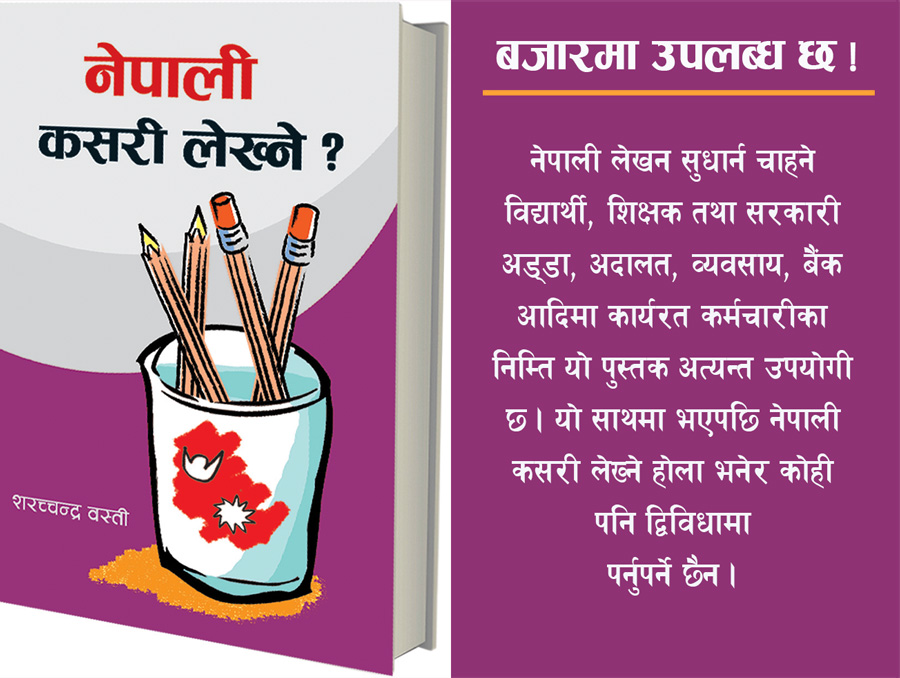